Are White Women Entitled To The Original ‘Natural Hair’ Claim?

Found at The Root

“I am a young white woman, though one who regularly reads The Root and associates quite often with young black women. Because I am almost always the ‘girliest’ friend, I inevitably get onto the topic of beauty and, on a related note, hair. After all this time, I have learned quite a lot about the many differences between my hair and my friends’ hair.

“One friend in particular often posts things from a natural-hair Facebook page. After I saw one of said posts, it occurred to me, do white people claim ‘Team Natural’? My first thought was that it would be totally ridiculous and racist, even if it could be ‘technically’ true in that most white people don’t regularly perm their hair. My question is, what would your reaction be if some random white person were to start posting things about ‘loving my natural’ and such? To prevent any misinterpretation of my query, I myself do not and would not ever dream of doing this.” –Curl-curious

I can tell by your “I do not and would not ever dream of doing this” disclaimer that you’re pretty certain that a white woman (But not you. OK. If you say so, we’ll go with that!) publicly proclaiming herself a member of “Team Natural” would fall in loosely with stories like actress Julianne Hough’s Orange Is the New Black blackface getup or Miley Cyrus’ twerking-with-black-women-as-props train wreck.

It does seem as though there’s a new quarterly, if not weekly, addition to this list of incidents in which perpetrators disregard sensitivity, cultural context and/or critical thought while passionately defending their right to have some fun. (No one ever said they didn’t have the right, just that they should have to deal with the backlash. But that’s another article altogether.) 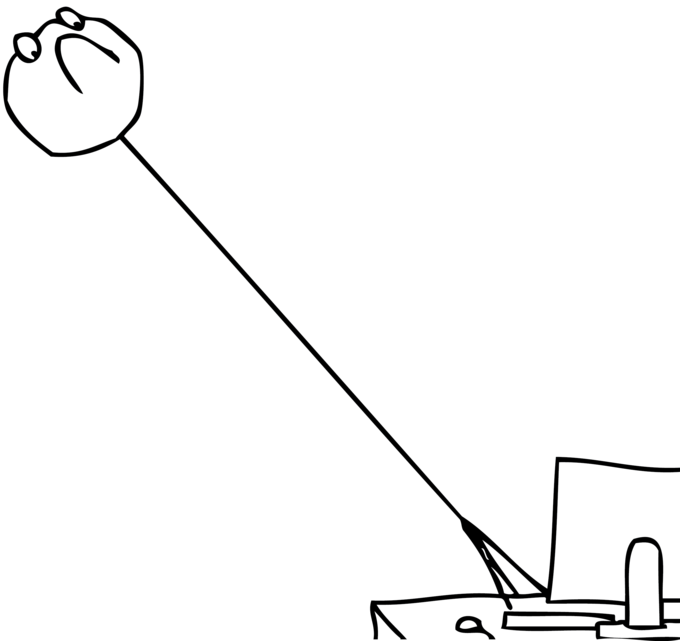 Should I even ask yall to discuss this?? I know you will anyway

Rachel Dolezal Didn’t Bother Me…. Until She Started Braiding Hair

Kinky’s Open Letter: To the S/O of the Natural Haired woman:

Pastor Against Wearing Weaves At Texas Church – “They Are Associated With Women Who Have Low Self-Esteem.”